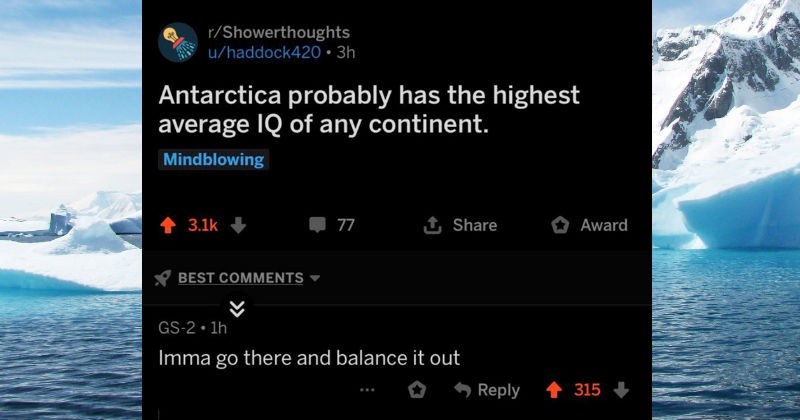 Sometimes people end up being their own worst enemy online. If they had simply not said anything at all, the rest of the world might’ve never known the kinds of morons they were dealing with. But alas, some people just seem incapable of really helping it. 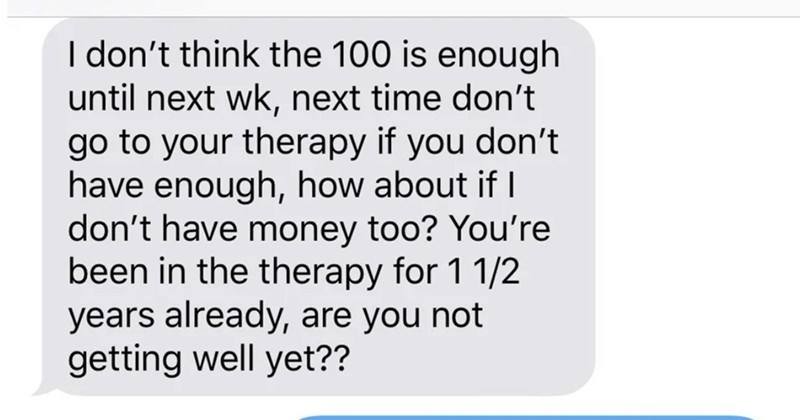 These parents are the very definition of overprotective. They are really living up to that “helicopter parenting” stereotype. Some parents just seem to have a very hard time willing themselves to give their kids space, and not bombard them with spam texts all the time. 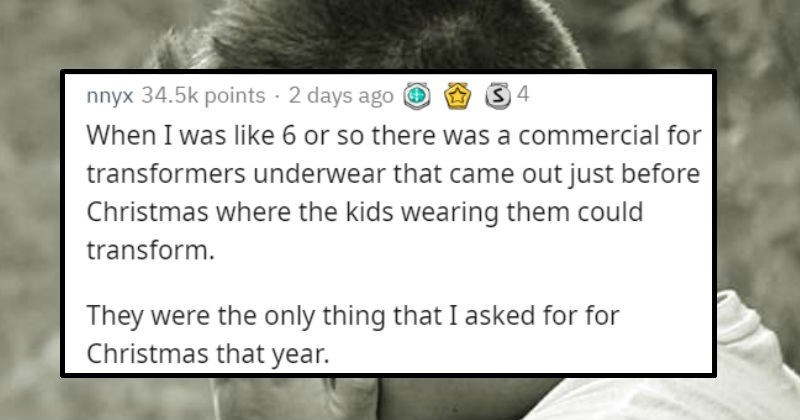 We’ve all been woo’d by a good commercial at some point in our lives. Especially when you’re a kid, Nerf really makes it look like having a sweet blaster will make you the coolest kid on the street. We’ve all gone crazy at some point for those ads for laser tag games and frozen drink makers, and many of us never learn and keep making stupid purchases far into our adult years. That said, this isn’t always our fault, sometimes products are straight up misleading and manipulative. 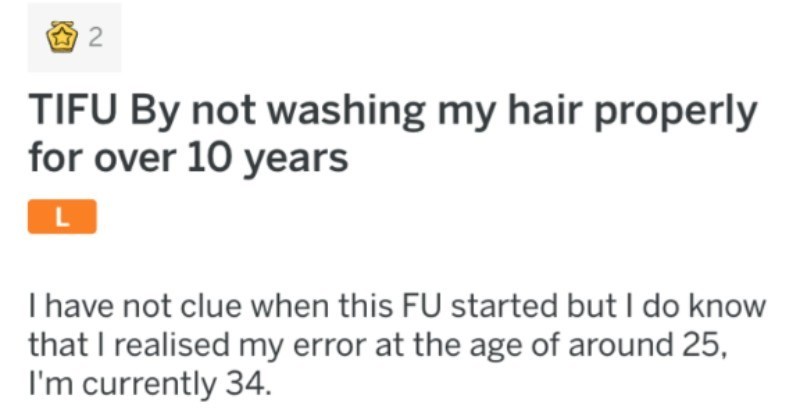 This guy experienced quite the wakeup call when he realized that he’d been washing his hair incorrectly for over 10 years. What he previously assumed was an unavoidable case of white flakes peppering the barber shop’s floor every time he went in for a visit, was actually a symptom of very poor hygiene. Or at least that’s how it sounds. Sounds like he proceeded to make sure things were squeaky clean up top, for going forwards. Lesson learned. Better late than never! 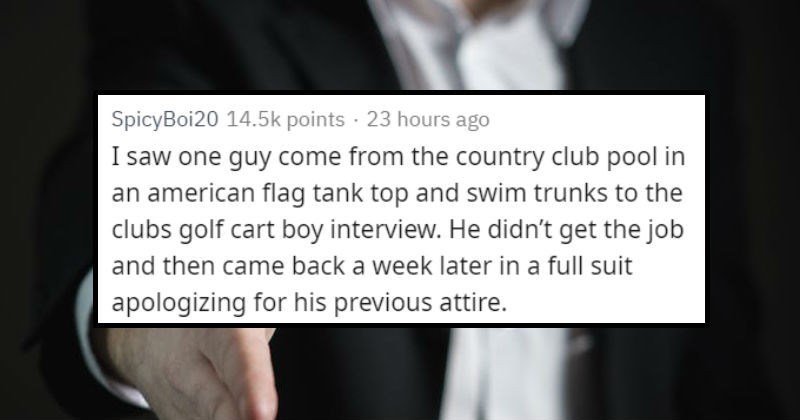 It sucks to be unprepared for a job interview, but what sucks more is when you walk in and realize immediately that you’ve worn the wrong thing and they realize you’re unprepared from the get-go. In some cases, this didn’t stop people form getting the job. In other cases, employers could tell right away that it wasn’t gonna work out.. In the same vein, here are interview responses that made employers immediately say “nope.” 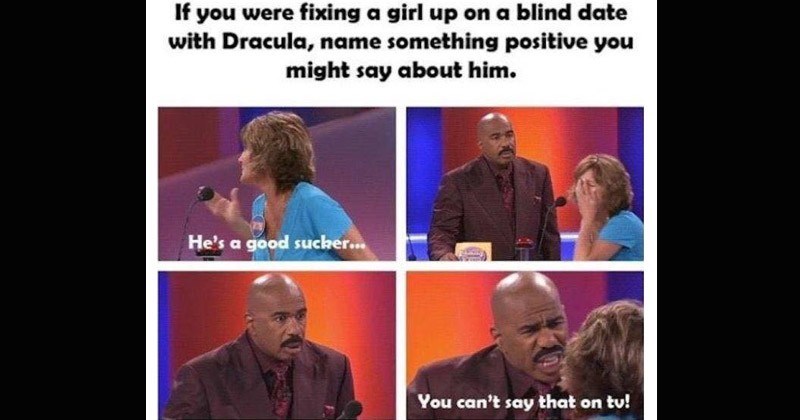 There are some people in this world who make you really feel good about your own intellectual capabilities. In other words, their stupidity is astounding. Unfortunately for these people, that stupidity was displayed on national television for everyone to witness. If these people are an indication of average intelligence, then we fear for the state of humanity. Yikes. 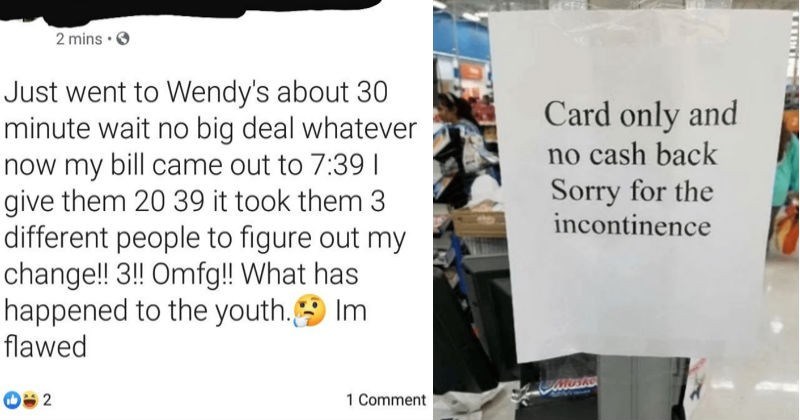 You know, bone apple tea, when the food’s amazing and it’s french or something. We love nothing more than when people’s well-intentioned attempts to advertise and spell something correctly comes up short. It’s the effort that counts, and these are nothing short of beautiful efforts. 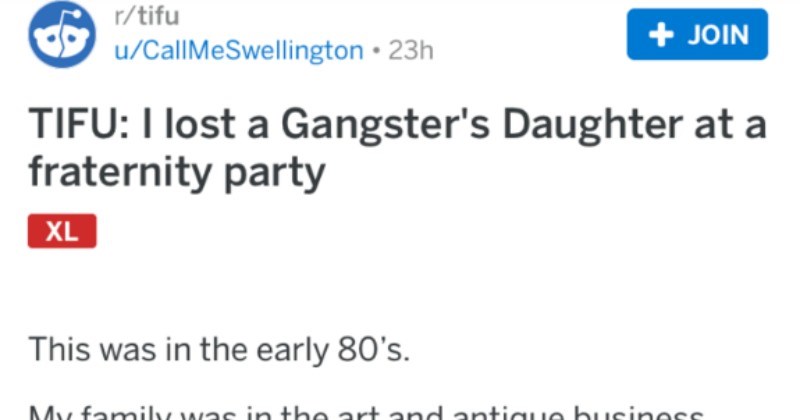 This guy just wanted to help out some “family friends” who very well might’ve been gangsters. He ended up volunteering his services for taking one of the guy’s daughters along to a frat party. The complication in that plan was that she was notorious for being “boy crazy” and he didn’t end up keeping a close eye on her. Fortunately, his moment of panic when his life likely flashed before his eyes, gave way to a simple joke. Phew.

Gun laws in America have long failed to address the systemic problems with firearm access in our country, and it seems that this failure has once again led to an extremely hazardous situation that has placed the American public in immediate danger: This duck found a gun in a bush and is now pushing it around the park with its beak.

This should not be happening in a developed nation!

As of just a few hours ago, an adult male mallard in Simonson Park in Rutland, MA discovered a 9 mm pistol at the base of a bush and pushed it out onto the grass with his beak. The duck, who has never been licensed to own a firearm in the state of Massachusetts, now has full control of the gun and is recklessly nudging it around the park’s footpath where there are innocent civilians trying to enjoy the fall day. Like so many who slip through the cracks of our supposedly “advanced” regulatory system, this duck was subjected to zero screening before becoming the owner of a dangerous weapon which he could very well push all the way out of the park and into an unsuspecting family’s yard.

This is not the America anyone wants to live in! We need gun reform now.

There’s no telling what kind of harm a totally unvetted duck like this one might do with a gun—he could accidentally discharge it using his webbed feet, give it to a dog, or even swallow it and begin spraying bullets out of his mouth. Based on the brazen quacks he is emitting as he pecks at the gun’s safety, it is clear that the duck has no interest in becoming a safe, responsible gun owner. He has jumped up on the gun and flapped his wings aggressively at multiple passersby, who have no recourse against this threat to their safety—and under current Massachusetts law, there is no way to prosecute him.

This is where we are as a so-called “advanced” society. How embarrassing!

In other developed nations like Denmark and Australia, citizens can safely expect zero instances per year of a park duck gaining control of a gun. If those countries can do it, then we have the resources to do the same. So it’s time to take action and make sure that a firearm cannot get into the beak of a duck like this one without the proper regulations! 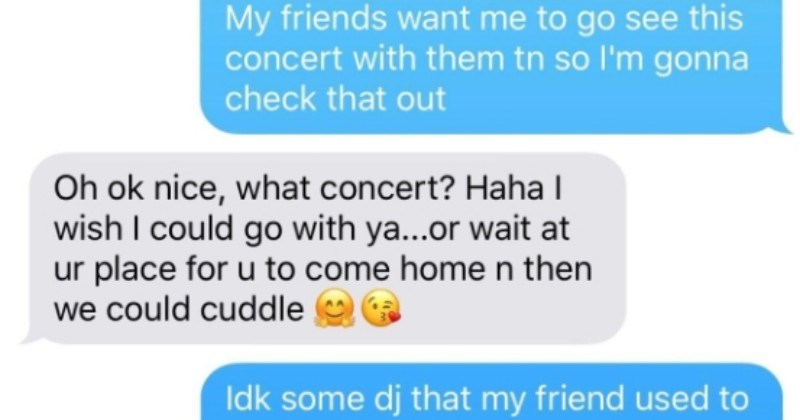 This guy narrowly dodged a big bullet of crazy. After having what sounds like a one night stand with this woman, she proceeded to try and lie to him about being pregnant, to get money out of him. He managed to keep his composure, and proceeded to fact check her deceptive BS by analyzing the metadata on the text. From there, the truth came out, and she foolishly tried to apologize her way out of it. He wisely told her he’d be blocking her immediately. 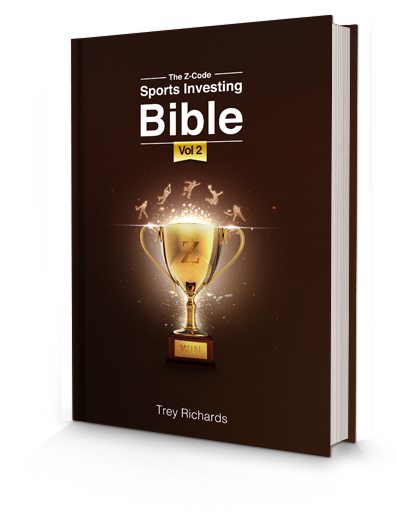