Submitted by: (via Franzoli Electronics) 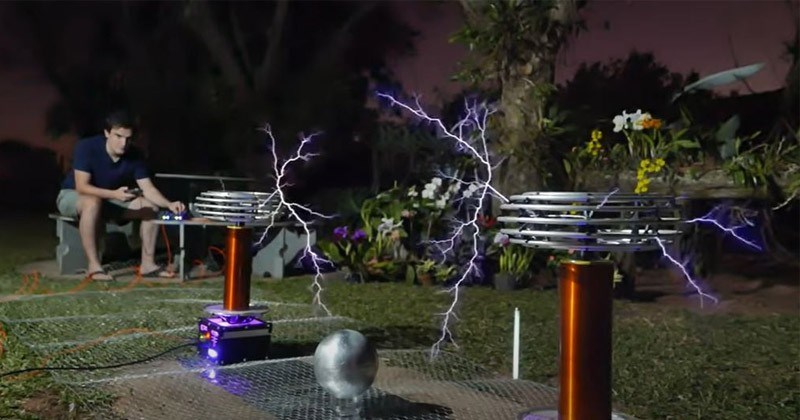 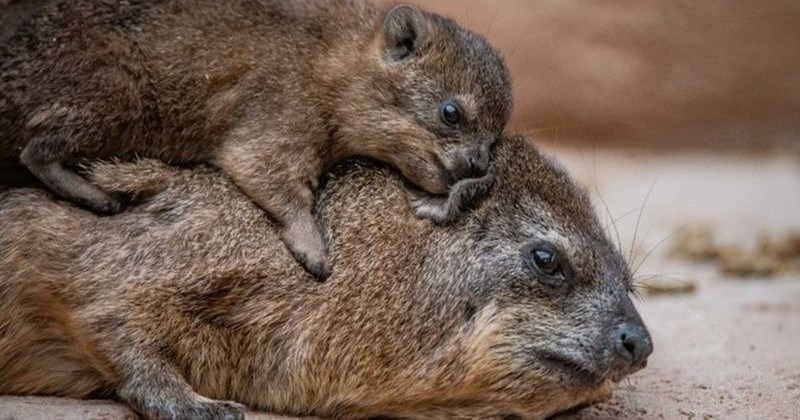 These little cuties weigh no more than a banana (250 g), unlike their closest relative, the elephant, which weighs between 200 and 268 lb. So how are these unlikely creatures related? It all goes back to their shared ancestor, Tethytheria, which died around 50 million years ago. Although that’s a long time for the animals to grow apart, they still share a few key qualities that is unique to only them.